It is Post-Halloween and that means it is time for all things creepy, crawly, and slithery to come out of the shadows. Now as someone who has always enjoyed the company of our scaly companions, there are still a few that scare the living S*** out of me! So in the spirit of the holiday let's go through Scale Talk’s Top 5 Scariest Snakes!

Imagine with me, walking through the beautiful and busy jungles of southeast Asia. All around you jungle birds’ songs are in full chorus. All of a sudden, everything goes silent. You look to the right and a FREAKING SNAKE IF FLYING TOWARD YOU!!!! What do you do? 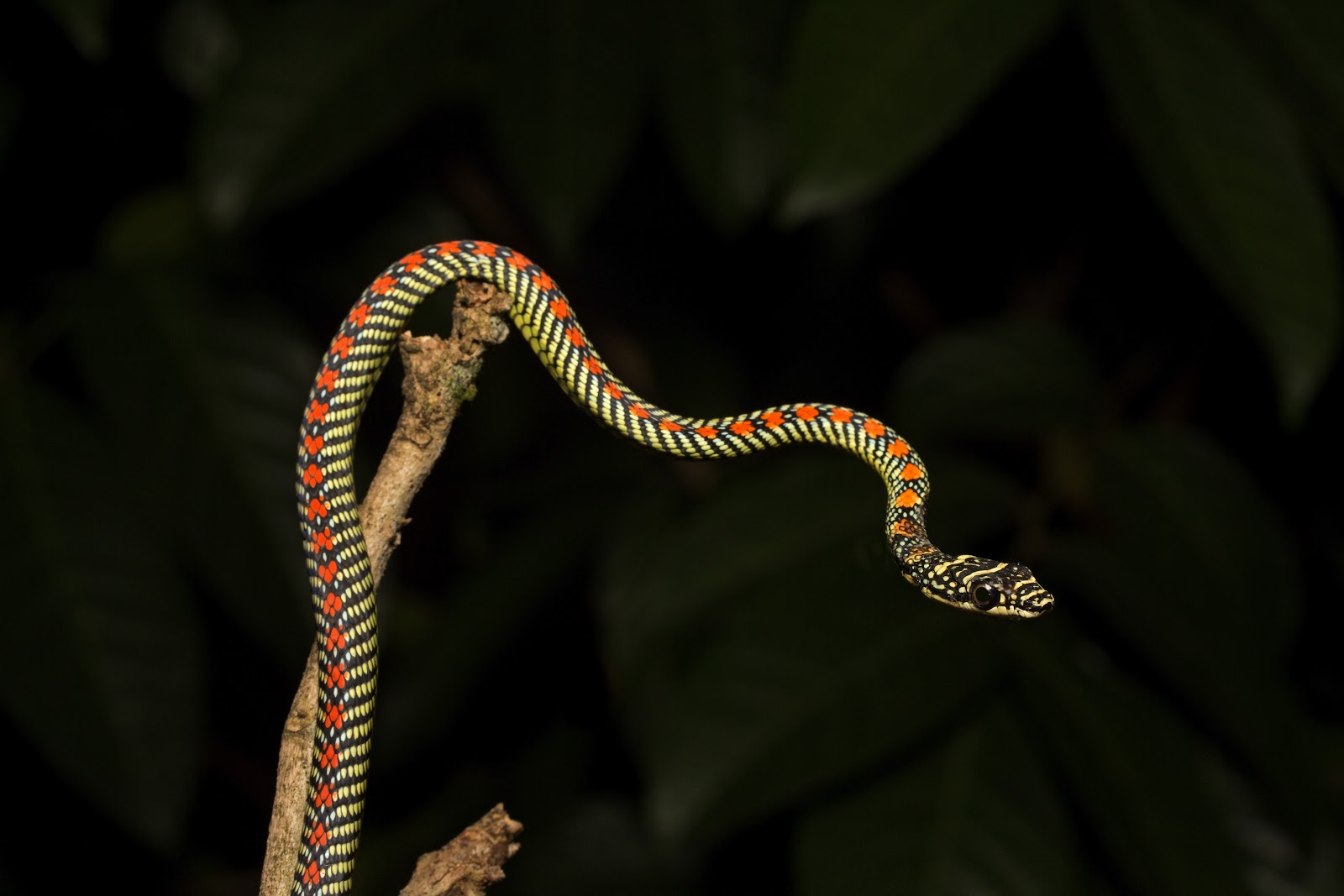 In this encounter, you came face to face to a Flying Snake. Now it may seem like these things are nightmare fuel, but if you are not a rodent, lizard, frog, bird, or bat then you should be fine. The flying snake has tiny rear fangs so even though they are mildly venomous, they are relatively harmless to humans, per National Geographic. This snake is called the “flying” snake, but in actuality it springs from trees and forms its body into a shape to allow it to glide. It can even turn in mid-air. This ability is what made it land at #5 on our list. 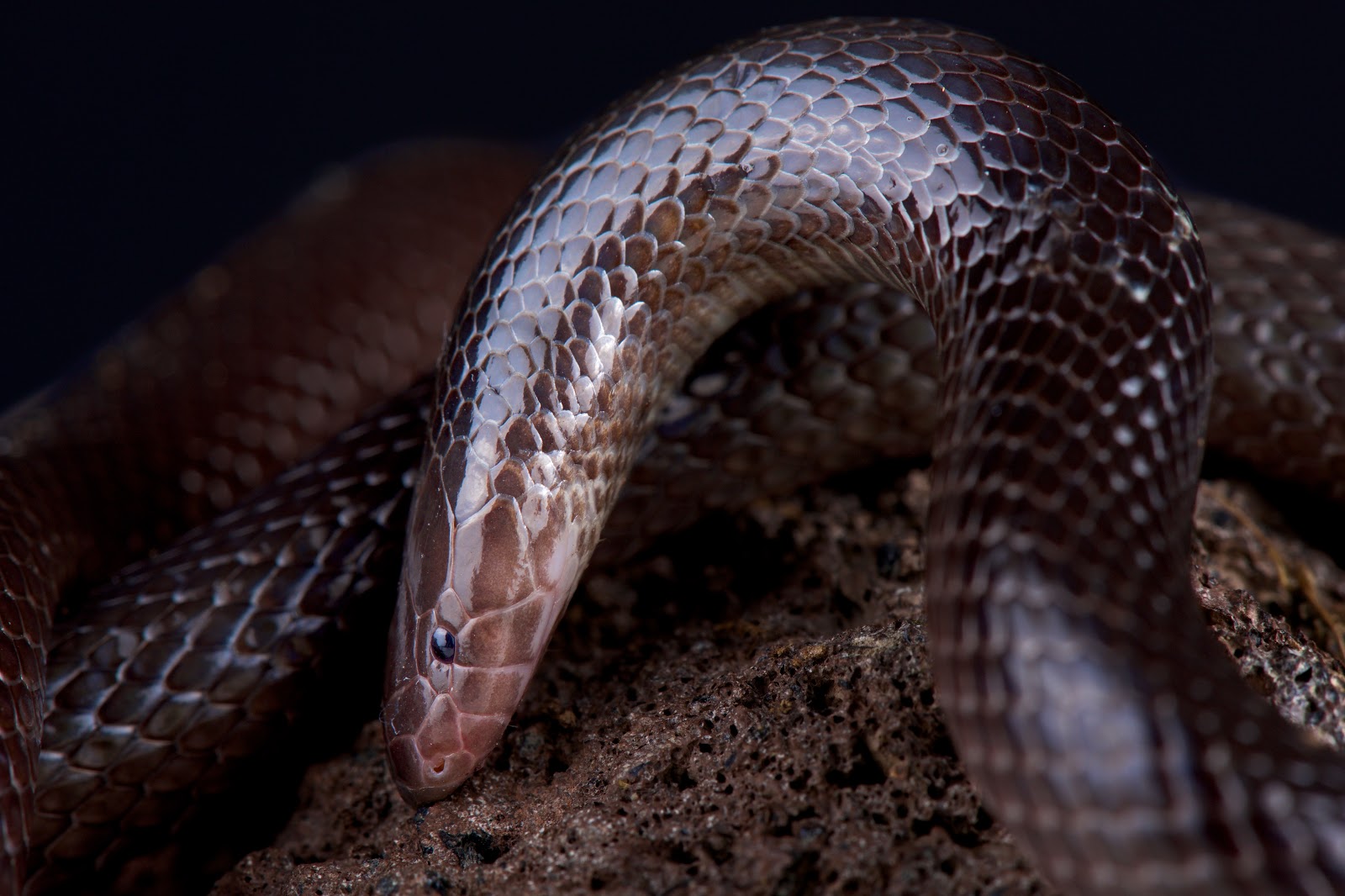 The Burrowing Asp, or Atractaspis, is a very unique snake that can strike you even if you were not in front of it. This snake has developed a side fang that allows it to strike from the side and inject its unique venom all without opening its mouth! This deadly predator is mostly native to Africa, and has a large variety of species throughout the continent. Although bites from the Asp can be fatal in some cases, most recorded victims have recovered from the strike.

In the #3 spot is the Common Krait, also known as the Indian or Blue Krait, this is one of the most deadly snakes in the world. Originating from Asia, these members of the cobra family can be found anywhere from the forest to the farmlands, and typically feed on other snakes, frogs, lizards, and smaller mammals. This highly venomous terrestrial snake is nocturnal and is very aggressive when disturbed. In fact, the Krait is responsible for 23% of India’s snake bits. 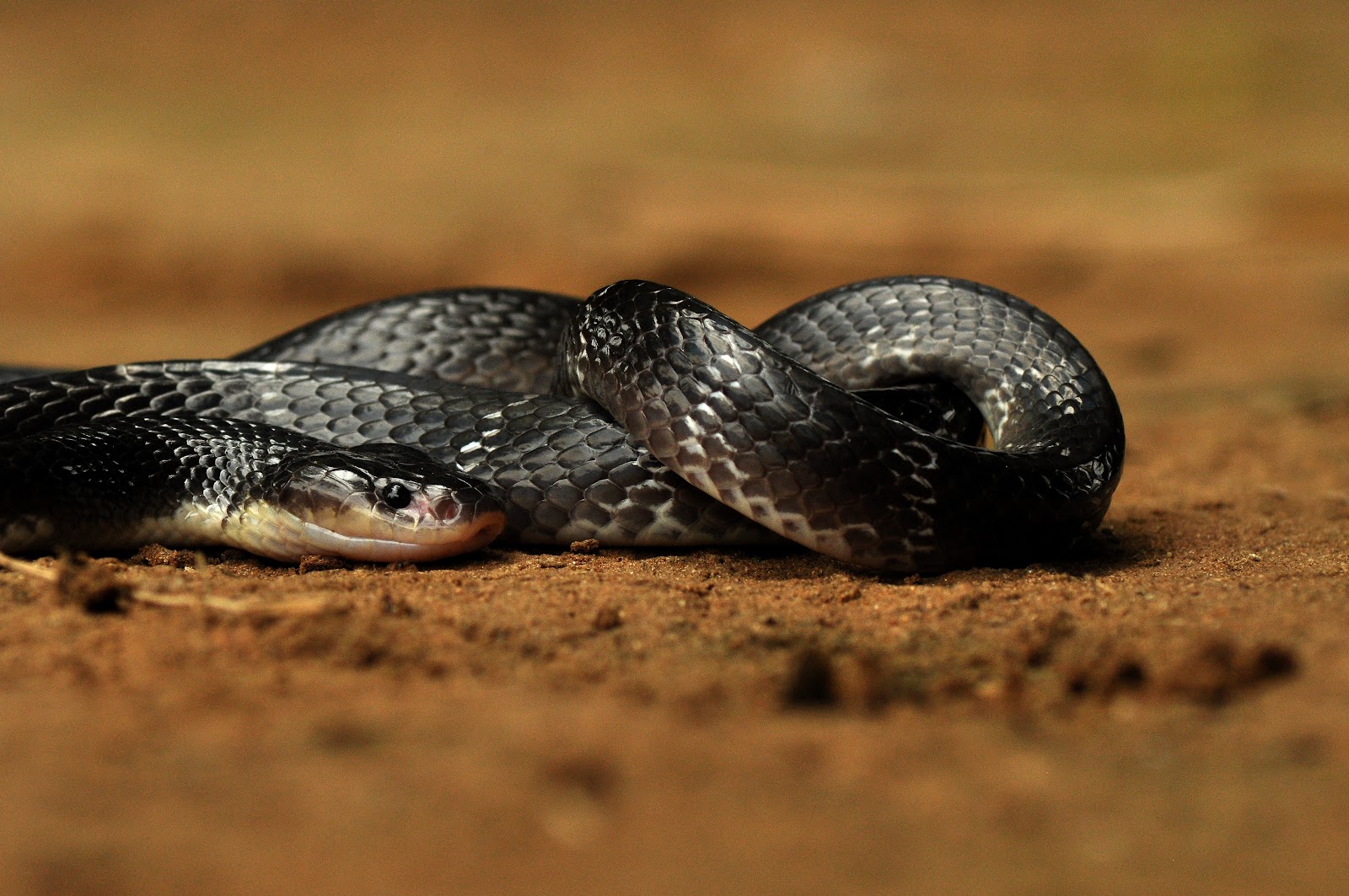 Landing in #2 is the Iranian Spider tailed Viper. The name in itself put this deadly snake high up on the list, as what can be worse than a snake that mimics a spider!?!?! This Iranian native will use its tail to lure in birds and capture them with a lightning fast strike. Be careful while traversing the Liam Province in Iran as these snakes are blending into the rocky terrain, ready to make its strike.

This terror from South Sahara in Africa is considered to be one of the most dangerous and deadly snakes. The Black Mamba is a large snake belonging to the family Elapidae and its toxin is mostly composed of neurotoxins. Even though these snakes are highly aggressive, they typically strike when they feel threatened. If you are ever bit, make sure you have neurotoxins ready as fatality can occur in as little as 10 minutes. 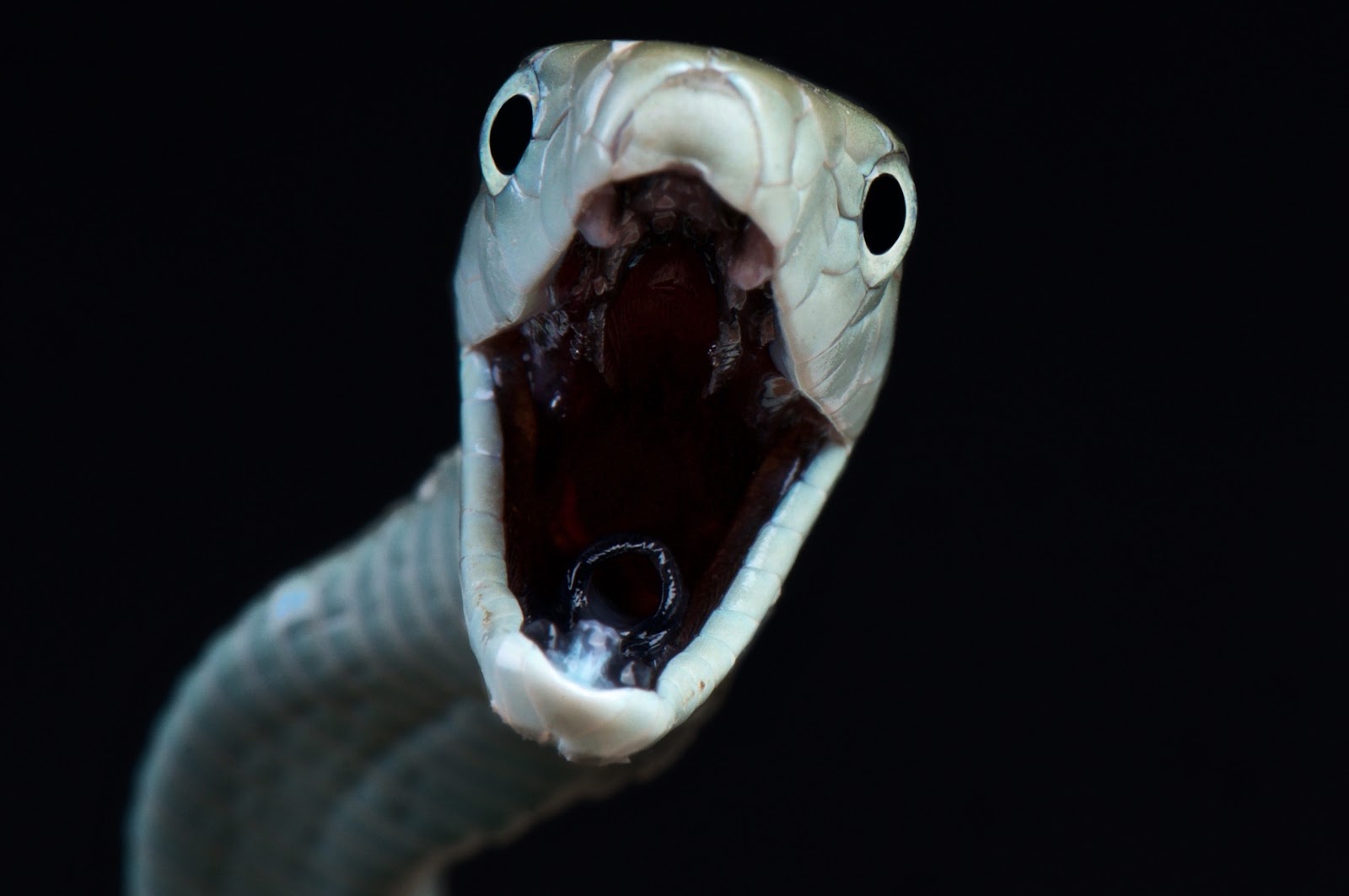